North Korea on Friday proposed working-level talks with South Korea next week, aimed at setting up a high-level dialogue that the two rivals had agreed to in August.

The North’s official KCNA news agency said the Committee for the Peaceful Reunification of Korea, which handles relations with the South, had sent Seoul a notice proposing initial talks on 26 November at the border truce village of Panmunjom. 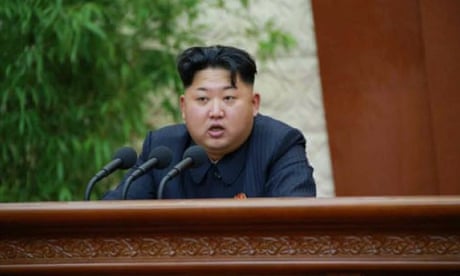 The notice was received by the Unification Ministry in Seoul, which said it was studying the offer.

A ministry official said Seoul had sent proposals to Pyongyang in September and October for similar working-level talks but, until now, had received no response.

Following an escalation in cross-border military tensions, the two Koreas had reached an agreement in August that included a commitment to resume high-level talks.

Under the terms of the August agreement, Seoul switched off loudspeakers blasting propaganda messages across the border after the North expressed regret over recent mine blasts that maimed two South Korean soldiers.

The South interpreted the regret as an “apology” but the North’s powerful National Defence Commission has since stressed that it was meant only as an expression of sympathy.